What Happened To Blessing Olusegun?

In September 2020, the body of Blessing Blessing Olusegu (21) was found on a beach in East Sussex. Blessing of Greenwich, south-east London, was discovered on September 18, 60 miles away in Bexhill near Galley Hill at 6.20am.

The Business and Finance student was on a one-week placement as a live-in carer for elderly dementia patients at a home run by Agincare in Bexhill.

CCTV footage showed her walking towards the beach around 1am but does not show what happened next. Blessing was speaking on the phone to her boyfriend and a close friend and told them to stay on the line. Hours later, the police found her iPhone and slippers a few metres away from her body.

Blessings mother, Esther Abe told The Standard: “I’m devastated beyond words. I spoke to Blessing the day before and she was fine. Then the police came to say she was dead. A member of the public saw her body on the beach early in the morning. I’m a mother and I need to know what happened to my daughter. Did she come to harm? Blessing did not have any friends in Bexhill – all of them are in London. She was only supposed to be there for a week. She had so much to do in her life. Now I will not see her mature into a beautiful, gorgeous and talented woman. I don’t know what I am going to.”

Sussex Police stated at the time that her death was “unexplained”. A postmortem took place on September 24 and further forensic tests confirmed that Blessing’s death resulted from drowning. There was no evidence of violence or of internal or external injury. 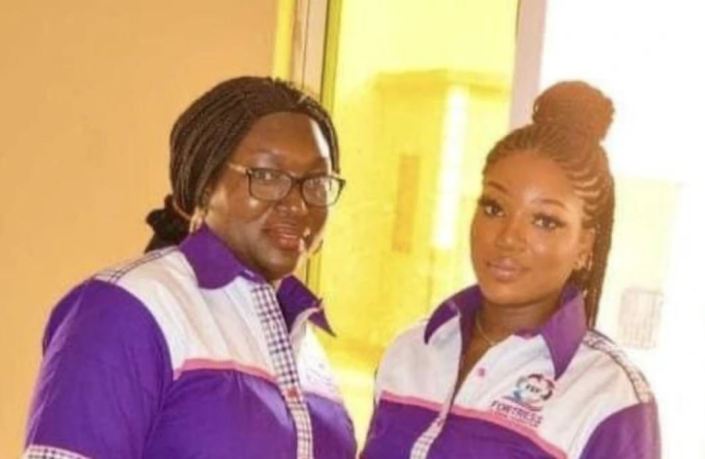 Over the weekend, Detective Inspector Pippa Nicklin said; “The results of the postmortem and further forensic tests have already been supplied to Blessing’s mother and on October 16 we visited her to personally explain and discuss with her the investigation so far. Although there continues to be no evidence of a crime at present we have been keeping an open mind and are still carefully and fully examining all the circumstances leading up to Blessing’s death.

Anyone who saw Blessing that night, or who has any other information that will help, can contact us either online or by calling 101 Sussex, quoting Operation Vista.”

This site uses Akismet to reduce spam. Learn how your comment data is processed.