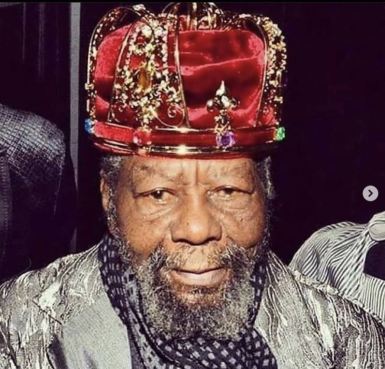 U-Roy, one of Dancehall music’s most influential figures, started his career in the 1960s on sound systems and later went on to enjoy chart success in the early 1970s. His hit records included, Wear You to The Ball (featuring John Holt) and Tom Drunk (featuring Hopeton Lewis).

His partner Marcia Smikle, disclosed to The Gleaner Newspaper that U-Roy had been receiving treatment for diabetes and high blood pressure, and also suffered with kidney problems. He had been in and out of the hospital and most recently had undergone an operation to address an issue of internal bleeding. She added, that the operation “had been successful”, but the doctors had to take him back into the operating theatre at the University Hospital of the West Indies on Wednesday and he later died.