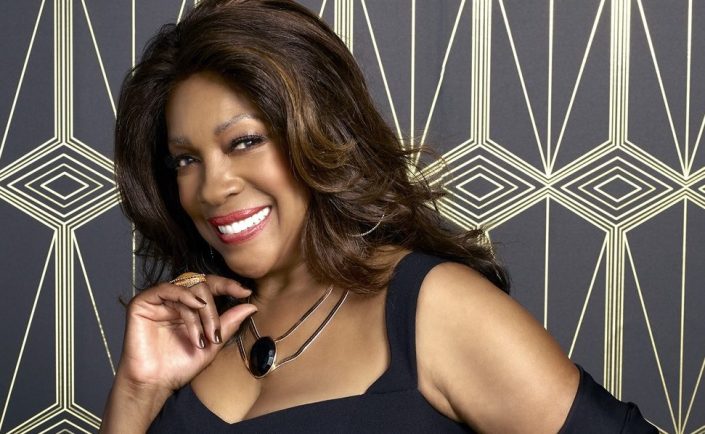 Mary Wilson, co-founder and singer of the legendary group The Supremes, has died. She was 76 years old.

The group which included members Diana Ross, Barbara Martin and the late Florence Ballard was founded in Detroit in 1959 and originally called The Primettes. Martin left the group before they became successful.

The Supremes became Motown’s most successful act of the 1960s scoring 12 number-one singles in the US.

The founder of Motown Records, Berry Gordy, said in a statement:

“I was extremely shocked and saddened to hear of the passing of a major member of the Motown family, Mary Wilson of the Supremes. The Supremes opened doors for themselves, the other Motown acts, and many, many others… I was always proud of Mary. She was quite a star in her own right and over the years continued to work hard to boost the legacy of the Supremes. Mary Wilson was extremely special to me. She was a trailblazer, a diva and will be deeply missed.”

A cause of death has not been confirmed yet.

Tagged as: Mary Wilson, Rest In Peace, The Supremes