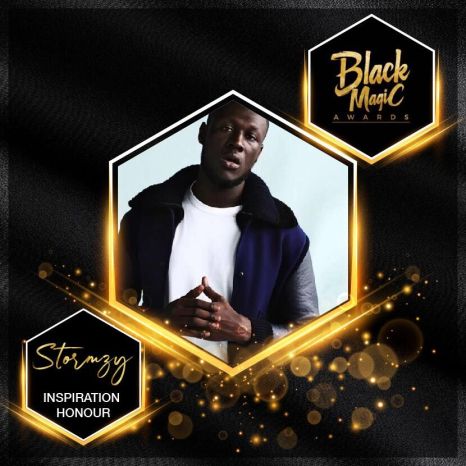 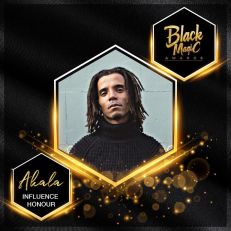 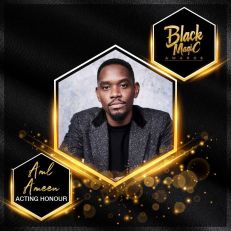 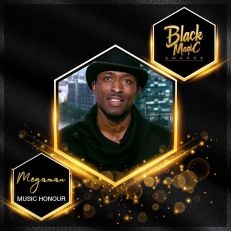 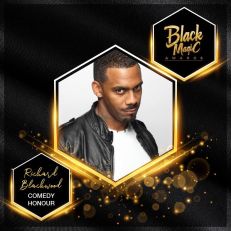 The Black Magic Awards today announces the official honouree selection for its first
ever men’s edition. Returning to London’s The Criterion Theatre on Monday 10th June (2019), the evening will look to celebrate and honour the brilliant accomplishments of inspirational black men from across TV, Film, Music, Comedy, Fashion and the Community.

This year’s event is sponsored by Prostate Cancer UK and will feature performances by Donae’O and singer/songwriter Jahmene Douglas (X-Factor).

This year’s ceremony will be hosted by Kojo, and will include musical performances, guest features, as well as a special commemoration to rapper Cadet (Letter to Krept, Advice) and TV and Film Director Victor Adebodun (The Intent, Venus vs Mars).
Following the success of the past two years with the women’s Black Magic Awards, which saw the likes of Emeli Sande, Angellica Bell, Munroe Bergdorf, Angela Griffin, Vanessa Kingori MBE, Gina Yashere, Angie Le Mar and Yolanda Brown turn up to collect their honours, this year marks the inaugural men’s edition which is set to become an annual awards ceremony.

“We are at a time where so many people continue to push negative stories about young black boys and men, but not many are sharing the stories about the magic that has come and continues to come from them; says Kojo Anim, co-founder of The Black Magic Network This is what we’re doing, reminding everyone of how boys from underprivileged communities grew into men who refused to lose with the cards they were dealt. It’s time to celebrate their magic.”

“This is our third year of the Black Magic Awards and to introduce the men’s honourees feels really special. Come June, we look to recognise some phenomenal men who have broken the mould within their careers and are a shining example within their respective industries. We are excited and humbled to host an evening with so much black excellence under one roof!”

The Black Magic Awards show is organised by The Black Magic Network and provides honours to black men and women from across numerous industries, that have paved the way and celebrates their illustrious talents yearly.

Tickets are available to purchase from April 30th 2019 via:
www.criterion-theatre.co.uk/the-black-magic-awards