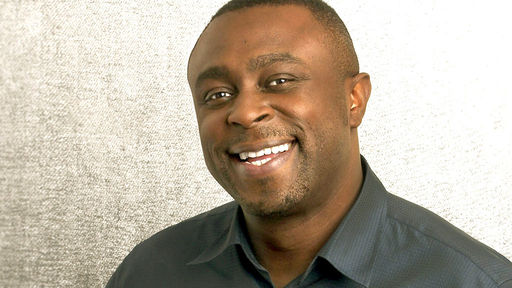 Dotun Adebayo has announced that he has been axed from his Sunday evening show on BBC Radio London.

Dotun has hosted ‘Dotun on Sunday’ for over 20 years, a debate show dedicated to highlighting issues that effect Britain’s black community.

BBC Radio London responded via Twitter with the following statement:

There have been reports BBC Radio London’s Sunday evening show looking at issues in London’s black community is ending. That is incorrect. Dotun Adebayo is stepping down as presenter but the programme is continuing. 1/2

Our Sunday evening show will continue to focus on stories about London’s black community. We’re committed to serving London’s diversity throughout our schedule. Dotun will still present his other programmes on the station. 2/2

Dotun later responded with the following:

Just to clarify, this statement is incorrect. At no time have I 'stepped down' from my role presenting the BBCs only black political debate programme. It was axed.

In response to this decision, the BME Lawyers for Justice has now created an open letter of complaint.