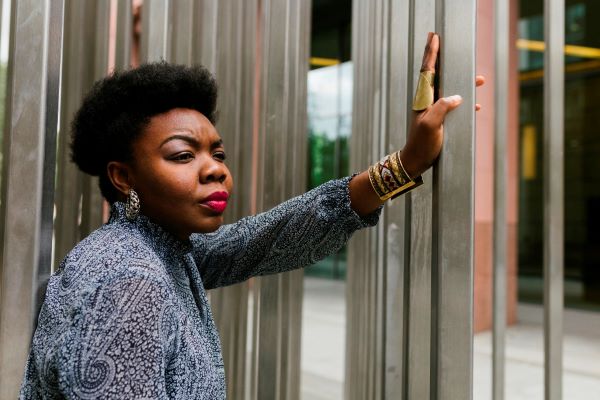 How do you belong to a place that doesn’t see you?

This emotive question, which hangs over the heads of many ethnic minority communities who call the UK home, is the central theme tackled by Tolu Agbelusi’s debut play Ilé La Wà. The Windrush Scandal and the underlying anti-immigration stance during the Brexit campaign have reawakened conversations about race, identity and belonging within the UK.

Caught in the web of the government’s hostile environment four characters’ lives are interrupted when they can’t produce valid ID in a spot check. Whether they are actual targets or collateral damage is irrelevant. Held without answers as they wait for verification of their legal statuses, the tension will unravel them and lay bare the realities of always being ‘the other’ in the place you call home.

“When I wrote Ilé La Wà, I was contemplating how society decides who gets to belong. It feels very much about the Windrush Scandal, but that’s a new face for the consequences of our government leading the charge to say some of us don’t belong. Government-sanctioned go home vans, institutional racism, threatened deportation of children who’ve lived here most of their lives, and the mental toll of feeling you don’t belong at home, were just a few of my preoccupations”. Tolu Agbelusi, playright.

Ilé La Wà, which means ‘We Are Home’ in Yoruba, (a Nigerian dialect/language) is based on real stories from interviews, workshops and media accounts. It is a defiant affirmation that says ‘nobody gets to tell me where I belong’.