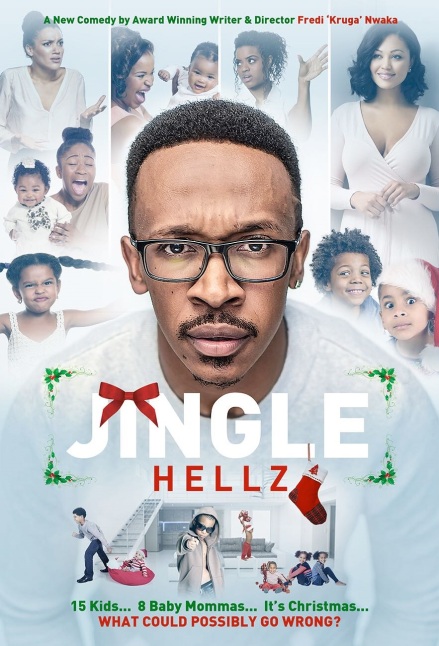 GridLoc Films is proud to announce they have finalized the funding of Jingle Hellz, a black British Christmas Comedy. Directed and written by Fredi ‘Kruga’ Nwaka, filming is expected to begin in London in July with an expected national theatrical release in December 2017.

The fresh, festive comedy will bring together some of the UK’s finest Urban comedic talent for a lighthearted look at the challenges of fatherhood during the most ‘wonderful time of the year’.

Khan is a talented young wanna-be rapper originally from Brooklyn, New York, with all the swag of a multi-million dollar, trend setting superstar. Khan has been blessed with talent and heaps of confidence, as well as a love of women, which has resulted in his having fifteen children from eight different baby mothers.

Never one to really accept his responsibilities, he enjoys a kids free lifestyle, filling out his days with friends and his “player player” antics while spending his nights at the studio, hosting wild parties and even more women.

Until…Khan finds himself lumbered with all his children on Christmas Eve, as a vindictive treat from his latest conquest and baby mothers who have formed an unlikely alliance to make him pay and live up to his responsibilities as a father. He soon realises that he may have to make a choice at Christmas that will leave him either becoming a great father or a rap star. 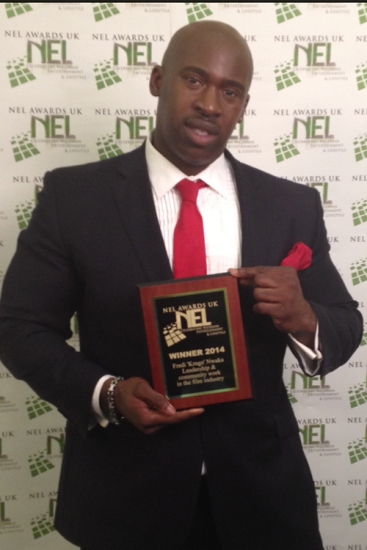 “It became a vision to create a concept that was comedic, but also something that all walks of life could relate too and identify with.    For countless years, every Christmas we have watched great films such as Home Alone, The Grinch, Die Hard 1-5, Wizard Of Oz but we don’t have a current Christmas film which is both new and hip and that will appeal to audiences globally.

“Jingle Hellz is both new, exciting, current and very funny and above all a feel-good film for all the family. A film that can be watched over and over again, yearly and become a house hold must every Christmas.”, says Fredi Nwaka.