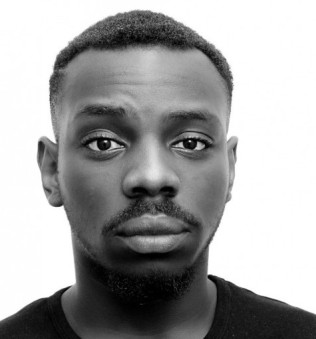 Action Team follows the exploits of a top-secret team of special agents working for the British government and charged with saving the world.