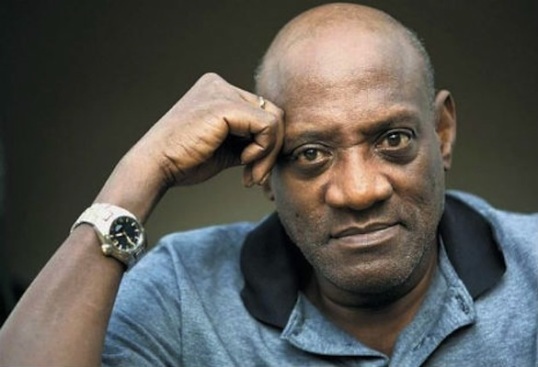 Howe was born on 26 February 1943 in Trinidad, where his father was a vicar and his mother a teacher. He later came to the UK in 1961 and lived in Brixton for 30 years.

The writer and broadcaster campaigned for black rights for more than 50 years and organised the 1981 Black People’s March after the New Cross fire in which 13 black teenagers died.

His biographer Robin Bunce said Mr Howe “died peacefully in his sleep” at his Streatham home on Saturday and that his wife Leila Hassan confirmed the news.