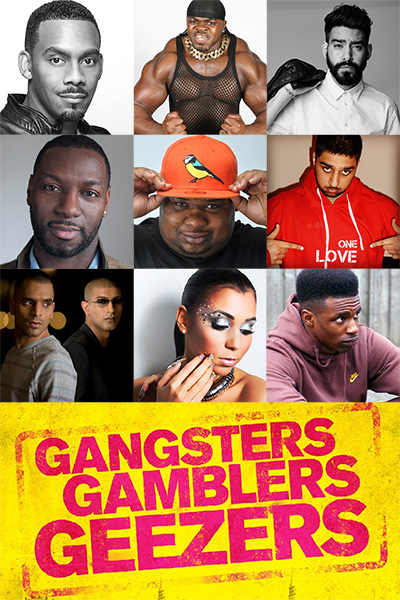 Friends Krish and Lee get fired from their call centre jobs and after spending all their money in a crazy month of partying, they have no money to pay to Olu, their landlord. Olu gives the boys 48 hours to pay their rent or else ‘things will get biblical’. With the clock ticking, the boys are forced to embark on an adventure that sees them get involved with two warring London gangsters, a gang of money laundering gypsies, a terrorist gang, a cross dressing dwarf and much, much more!