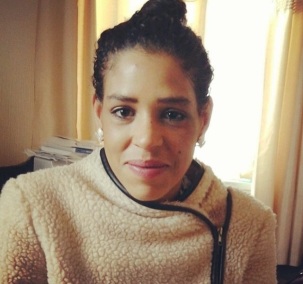 In 2012 Sarah Reed (32) was brutally assaulted by a police officer while being arrested on suspicion of shoplifting. PC James Kiddie grabbed Reed by the hair and punched her three times in the head.

In 2014 he was found guilty of assault over the incident, sentenced to 150 hours community service and suspended from the force.

Reed had suffered from mental health issues since the sudden death of her newborn baby in September 2003. After her child died at Beckton children’s hospice, she and the child’s father were forced to carry the body in their own car to an undertakers, an ordeal she never recovered from, according to her family.

While detained under section 3 of the Mental Health Act in October 2015, an altercation occurred that led to her arrest.

Prison staff found Reed dead on 11 January. The Ministry of Justice said she was “found unresponsive in her cell”.

If it wasn’t for the activist Lee Jasper this tragic situation would have been ignored by mainstream media outlets. It is thanks to him why this has gone viral and forced the authorities to investigate Reed’s suspicious death further.