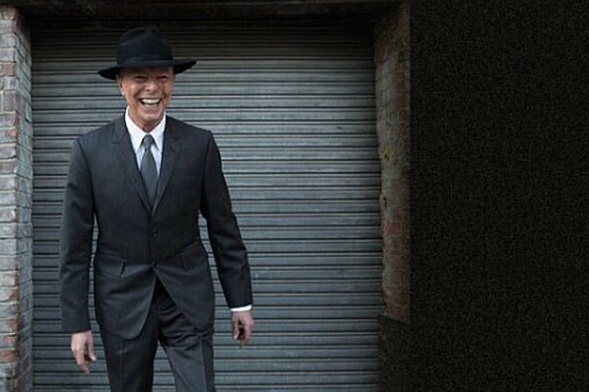 Last night hundreds gathered in his birthplace of Brixton to celebrate the life of a man whose career spanned six decades. Tributes were also left at his home in New York, his star on the Hollywood Boulevard and in Berlin, where he lived during the 1970s.

Bowie died on Sunday, surrounded by his loved ones and leaves behind two children and wife Iman.