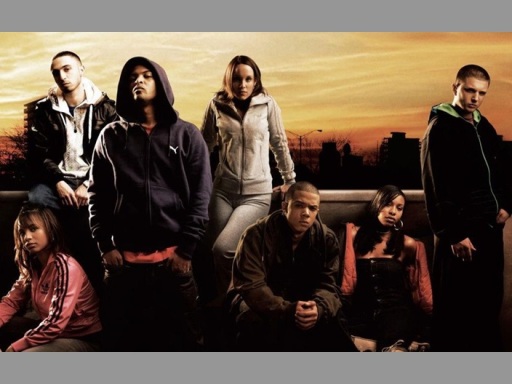 Screen Daily reports that Noel Clarke’s Brotherhood, the third and “final” instalment in a trilogy that also includes Kidulthood (2006) and Adulthood (2008), will start shooting in late November.

The shoot is scheduled to last five weeks in and around west London.

Unstoppable Entertainment and Maggie Monteith’s Carpalla Films have begun pre-production on the drama from BAFTA-winner Clarke, who has written the screenplay and will also direct and star.

Unstoppable’s Jason Maza said: “We are really excited to be gearing up for Brotherhood. Noel has written a script that is as relevant now as Kidulthood was in 2006.

“It’s a film that we believe opens up a new, younger audience as well as remaining true to original fans of the franchise.

“We couldn’t be happier to be working with Lionsgate UK (distributor), and we are confident that together we will complete our trilogy in a way that builds on the success enjoyed so far.” 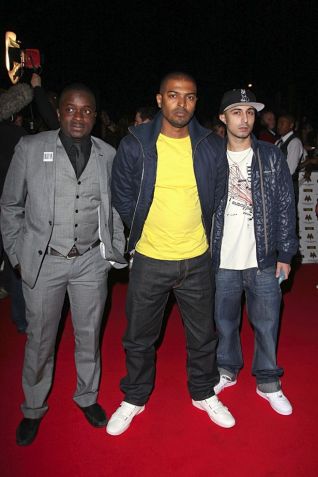 Kidulthood and Adulthood star Femi Oyeniran who played Mooney, recently revealed why he turned down an offer to appear in Brotherhood (CLICK HERE to listen).

This will be interesting.