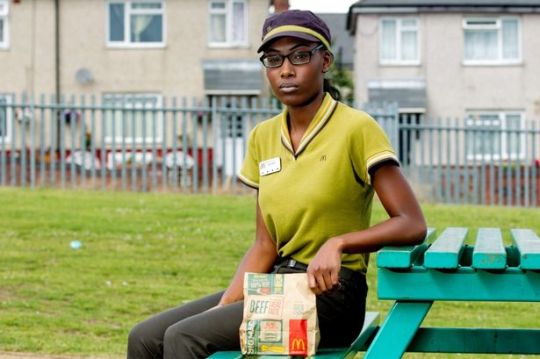 Another day… another racist incident in good ole Britain.

A McDonald’s manager told a worker who complained about her hours being cut: “The black people can’t take no shifts – they’re not performing.”

Shocked Divine Tenn, 18, says Asian boss Jaskaran Singh Khela insisted it was “store policy” and would apply to all 20 black workers, a third of staff.

He claimed the decision was taken because two of her black colleagues were “under-performing”.

He made the comments in a phone conversation which Divine recorded and passed to the Sunday Mirror.

Divine, who has now quit in protest, said: “I am absolutely disgusted that a company so big and who I have worked hard for for over a year could treat me like this.

“I can’t believe that racism still exists in this day and age.”

In the phone recording assistant manager Khela tells Divine “the black people can’t take no shifts” because “they’re not performing”. 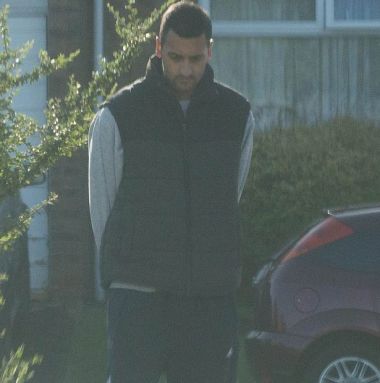 Now unemployed: Jaskaran Singh Khela told Divine he was cutting the hours of all 20 black staff

Whenever black people drop the line “I can’t believe that racism still exists in this day and age”, I always roll my eyes. BELIEVE IT DIVINE. Racism is still alive and kicking in 2015 and isn’t going anywhere. And it is coming from all sides.

As for our racist friend Jaskaran Singh Khela, well that mug is now unemployed. GOOD!