The Brixton Buzz reports that Plan B has closed. The popular club has been bought out by the ‘bar and restaurant collective, The Columbo Group.

Founded by Steve Ball, the Group recently bought up the old Electric Social bar in Acre Lane, which will reopen as the Blues Kitchen in Autumn this year.

This will be the company’s third Blues Kitchen (the other two are in Camden and Shoreditch), offering a Texas BBQ, regular live music and ‘one of the biggest bourbon selections in London’.

Ball told Brixton Buzz that he has “exciting plans in the mix” and that it will remain operating as a club, but the Plan B name won’t be returning. 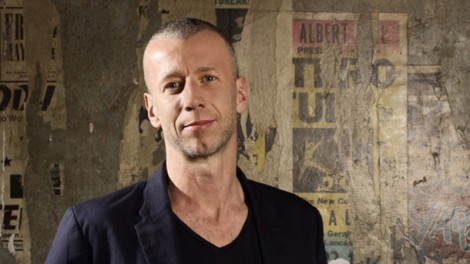 When it was revealed that The Fridge Bar is now under threat of closure, I just knew that Plan B would be next.

Last year the managing director of The Fridge Bar Afia Asha (who is black), blamed the black community for the closure of London’s bars and clubs and went on to PRAISE Lambeth Council.

The absolute majority of people who have disrupted theses venues are black men and increasingly some black women. There, I said it. It is true, I have witnessed it and there is both anecdotal and empirical evidence that what I say is true. Venues that have remained open now only allow majority black events if they pay a massive premium and even then they have to complete a 696 form to ascertain whether the police will allow the event to go ahead. Some are now accusing the venues and the police of being ‘racist’ in their application. Personally I know this to be horseshit. Licensing officers in Lambeth is in the best shape ever. They are fair, impartial and assist venues who are doing the right thing. Click Here to read the entire article.

Fast forward to 2015 and Lambeth Council has revoked the bar’s licence following a number of alleged violent incidents (Click here to read).

Afia and co have now set up a Change.org petition, calling for ‘the general public to support the Fridge Bar in their fight against the rampant abuse of powers by the Lambeth police licensing team’.

Well that article came back to bite you on the arse, didn’t it Afia?

i will say this though, if The Fridge Bar does close it will be the end of an era.

Gentrification is just ripping the nightlife and soul out of Brixton and sweeping through other areas of London. It’s happening in Peckham, Nunhead (next door to Peckham), East Dulwich, Deptford and is slowly moving towards Tottenham and Harlesden.

The social cleansing of London is real folks and I doubt it can be stopped.