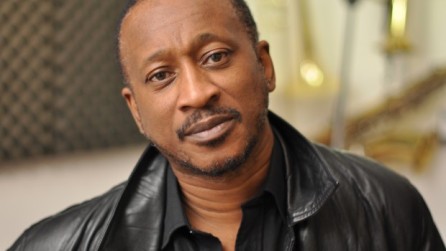 Former Aswad star Brinsley Forde has been awarded with an MBE (Most Excellent Order of the British Empire).

Aswad’s classic single ‘Don’t Turn Around’ topped the charts in 1988 and cemented their position as one of Britain’s leading reggae acts.

Forde was also a child actor appearing in the 1970s’ television series Here Come the Double Deckers, the British sitcom Please Sir! and Forde featured in the James Bond film Diamonds Are Forever.

The performer is still remembered for his lead role in the 1980s’ cult movie Babylon about the life of young black man in a troubled London. 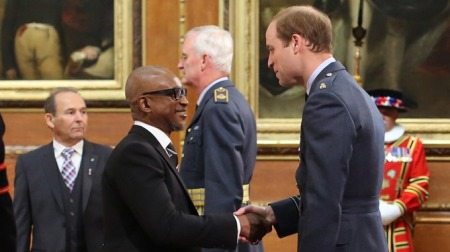 Brinsley Forde is made an MBE by Prince William. Credit: PA