Feidin Santana, the man who shot the video of police officer Michael Slager gunning down an unarmed Walter Scott, has given his first media. He reveals why he made the decision to come forward, and why he is now fearful.

Thank God for Feidin Santana, because without that video footage scum bag cop Slager would still be out there “policing” the streets.

Slager has been charged with murder. I just hope for America’s sake the verdict is GUILTY. 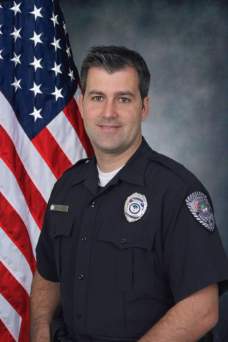