UK Web Series: A Day In The Life Of Daddy – Special Delivery (Episode 1) 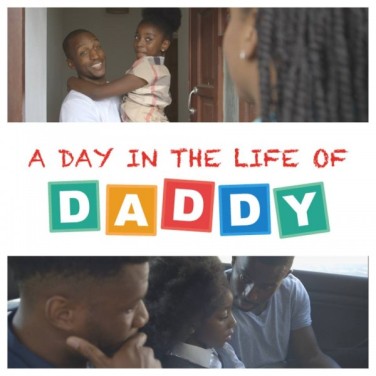 A Day In The Life Of Daddy is a drama mini-series which follows the life of Kwame – a single male Londoner, as he attempts to improve his relationship with his 6 year-old daughter, following the emergence of another man in her mother’s life.

Before jetting off to Thailand with her new boyfriend Lee, Makaila drops off Tiffany to her father Kwame. Kwame, irresponsibly unaware of Tiffany’s early arrival after hosting a house party the night before, does his best to put on a sober face. It doesn’t last very long when Makaila reveals to Kwame that Lee wants her and Tiffany to move in with him.

Tagged as: A Day In The Life Of Daddy, Black British web series, Episode 1