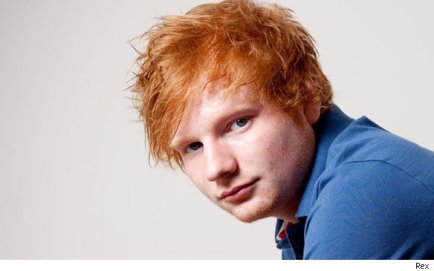 Voted the most important in black music Ed Sheeran

In case you missed it, last night BBC Newsnight featured a segment regarding the controversial ‘Power List’ that black music radio station BBC 1xtra published over the weekend (Click here to read all about it).

Let’s hope that 1xtra rewards XO Man (Ed’s friend) for his  spineless contribution to this debate.

This tweet basically sums up my thoughts on XO Man’s contribution to this debate.

Contributor Simone Bresi-Ando and rapper Akala should have been in the studio discussing this matter.

As for Neil McCormick’s remark that the biggest FRAUD to ever grace the rap scene (Iggy Azalea) is the “biggest female rapper the world’s ever seen” (Note: XO Man doesn’t correct him), up until that point Neil I was with you.

The sad thing is, the time will come when the bigwigs over at BBC 1xtra decide it’s time to clean house again.  Those defending this list and coming up with all manner of excuses will no doubt be singing a different tune then.

The wake up call will be brutal. 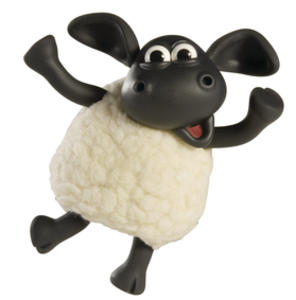 This 1xtra debate just shows you how many sheep are among us. The answers are plain but people are still quoting the rubbish being spouted.

I have to give props to Wiley though. He is the only one speaking out, proving he has a backbone.