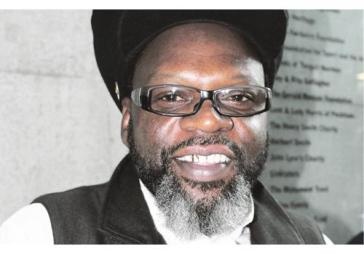 Music legend Jazzie B (real name Trevor Beresford Rome) has become a ‘London Legend’ at the first London Music Awards ceremony, which took place at The Roundhouse on June 11.

Jazzie who  grew up in Finsbury Park (London) and attended Holloway School praised his teachers.

“Some of them were inspirational. I don’t know why, but for some reason a few of them took a shine to me. I caught some attention and that helped me to develop. They were the ultimate inspirations for me back then.

“The engagement that some of the them had with the students went beyond typical student and teacher engagement. During some of the classes we were encouraged to think much wider than the subject we were studying, and that benefited me a lot.”