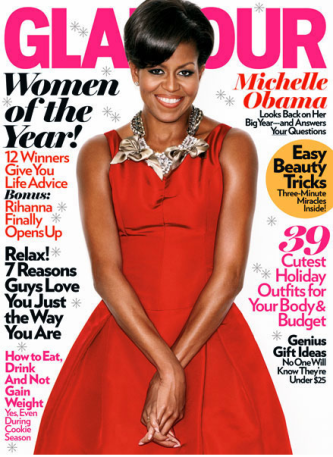 How does Glamour Magazine continue to get away with this?  How do they get away with producing such a laughable awards ceremony each year that attracts A-list celebrities straight down to the Z – list?

Last night the always stupid Glamour Women Of The Year award ceremony took place at some swanky venue in London.

TV Personality
Naomi Campbell – I love Naomi but would I have given her TV personality of the year? No!

Hero
Davina McCall – Hero? Why is Davina a hero? Is it because she co-hosts a show that reunites families? Or is it because she sheds buckets of tears during Comic Relief after watching footage of starving/suffering Africans?

Man of the Year
Sam Claflin – Never heard of him.

Entrepreneur
Alexa Chung – What is this woman’s occupation now?

International TV Actress
Emily Vancamp – Okay she is really good in the US drama ‘Revenge’.

Icon Award
Helen Mirren – I don’t have a problem with Dame Helen Mirren, she is a good actress. But the arse kissing needs to stop people.

Comedy Actress
Sarah Hyland – This is the young actress who stars in the US hit sitcom ‘Modern Family’ which is hilarious but I wouldn’t go as far as crowning her comedy actress of the year.

Columnist
Jane Moore – Her columns are nothing to write home about.

It is becoming increasingly obvious that the publisher of Glamour Magazine has a “business relationship” with winners.