YOKO ONO TEAMS UP WITH QUESTLOVE ON NEW RECORD

Yoko Ono will release a new record with her Plastic Ono Band called Take Me To The Land Of Hell later on in the year and it will feature a guest appearance from Roots star Questlove. 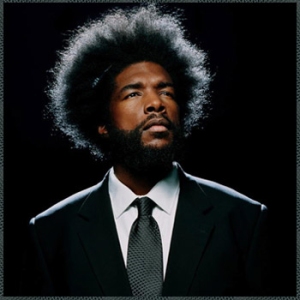 I have said this before and I will say it again if Yoko was not the widow of John Lennon (Rest In Peace) no one would entertain or applaud the blatant rubbish she creates and then has the nerve to call “art”. If you want a taste of Yoko’s “music” visit YouTube.

But hey Questlove.. it’s a cheque!