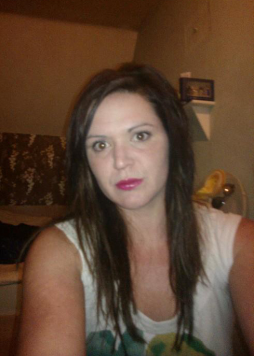 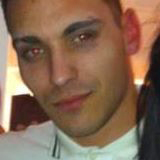 Phillipa Botting was seen kneeling towards ex-boyfriend Gareth Healey’s groin while his trousers were around his ankles in a foyer of Lloyds TSB, magistrates were told.

She held her head in her hands as CCTV footage of the incident was played in court. Prosecutor Ellie Weale said the pair, both 23, were with a rowdy group that passed a woman and her ten-year-old niece.

They went into the foyer and the woman’s niece said: ‘I can see his long skinny thing and floppy bits.’

Phillipa and Gareth…. I am at a loss for words right now.