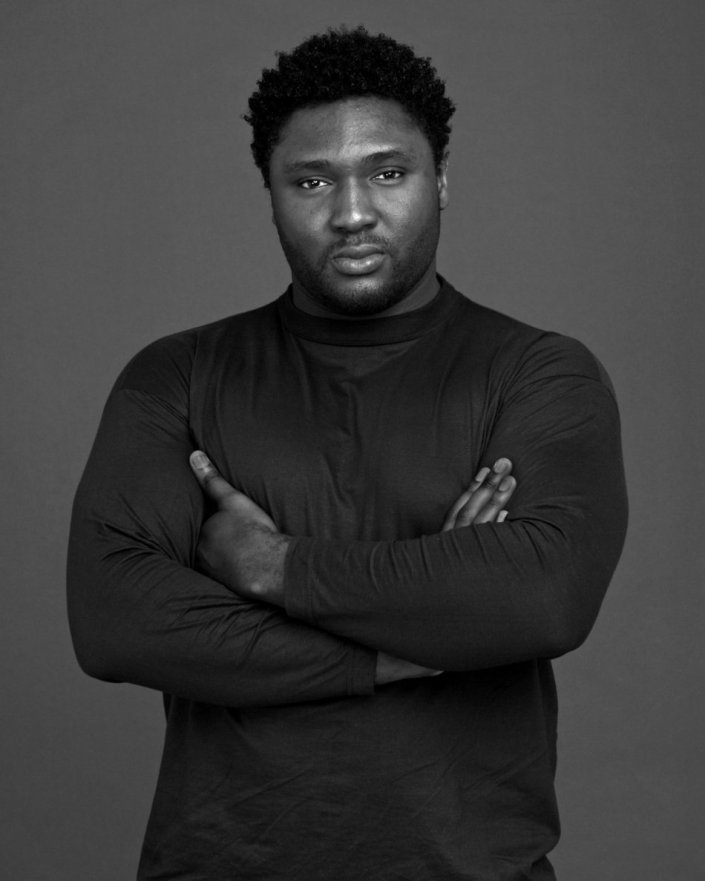 You may not recognise the name, but it is highly likely that you would have seen the handsome face of British actor Nonso Anozie, 32, somewhere before as he has already built up an enviable CV as a thespian, having appeared in respected works on TV (Occupation, Prime Suspect), film (Cass, RocknRolla, Atonement, and the forthcoming Conan the Barbarian), and theatre (King Lear, Othello, Death and the King’s Horseman).

The 90-minute thriller follows the story of Inspector Anthony Carter (Lewis), who works in the Human Trafficking Unit, as he deals with several cases of exploited youngsters who have been smuggled into the UK. The audience is invited in to witness the personal journeys of three children from various backgrounds and countries, who believe they are being brought to the UK for a better life, but end up working illegally outside the system.

‘When I was sent a preview copy of Stolen, I found it quite difficult to watch,’ he admits. Some of the trauma these kids go through as a result of what my character does is quite shocking, but very real. This is exactly what happens and worse.’

Stolen also highlights the fact that it’s not just people of ethnicity who are the perpetrators and the victims in situations like this.

‘It happens in so many communities around the world, and to different races, from Asian, black and white,’ he says.

Nonso hopes that the airing will give the audience something to think about, long after the closing credits roll.

“You really don’t know what is going on behind closed doors.
It sounds quite dramatic, but it could be that the young girl you thought was a cousin staying with her family, is actually being used as a child slave. It can happen.”

Stolen, BBC One on Sunday 3 July at 9pm.