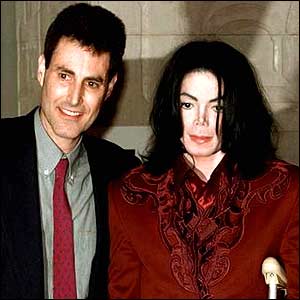 Uri Geller is really starting to get under my skin and seriously needs to return to bending spoons for a living.

The vulture was at it again this morning sharing his “thoughts” on yet another rumour involving the late Michael Jackson.

Over the weekend Michael’s good friend child actor Mark Lester who is also now desperate to cash in, told the down market rag The News of The World that he believes he is the biological father of Michael’s daughter Paris (click here to read all about it).

This morning Geller popped up on the breakfast show GMTV and told the nation that he believes Lester’s claims, because wait for it… “Michael told me”.

The British media should stop entertaining his theories and opinions when it comes to Michael, and GMTV you really need to stop referring to Geller as being “Michael’s good friend”. Michael cut him out of his life years ago after Geller ran and spoke to the press while Michael was fighting child molestation charges, and effectively threw the star under a bus!

And after watching Geller’s documentary My Friend Michael Jackson I question whether Michael ever really thought of him as being a friend at all.

Just leave the man to rest in peace!