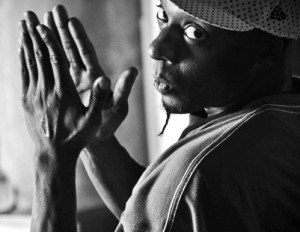 The cause of death is not yet known but producer 9th Wonder confirmed the rapper’s death via Twitter.

Baatin was a founding member of the group Slum Village, a long with T3 and the late J Dilla.