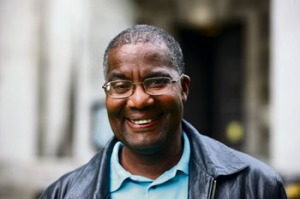 David Michael, the first black policeman to serve in the London Borough of Lewisham, will appear in a Cancer Research UK commercial later on this month.

Michael was diagnosed with having prostate cancer in December last year, but later went on to have keyhole surgery to remove the tumour and has now made a full recovery.

The former policeman went on to achieve the rank of detective chief inspector, and is now adviser for community relations to Lewisham Mayor Sir Steve Bullock.

He is also chairman of the borough’s public watchdog, the police consultative group.