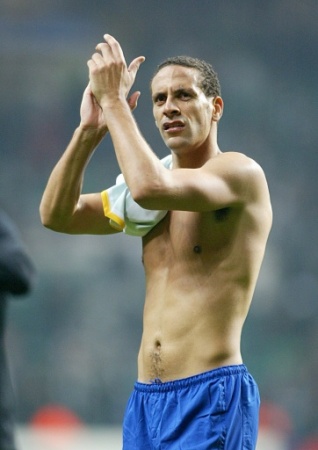 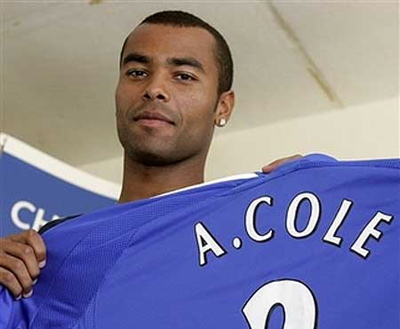 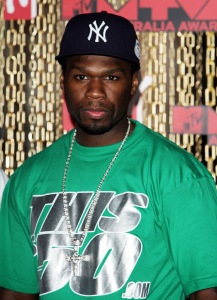 50 Cent will play a vicious loan shark in the film, which also stars Layer Cake’s Tamer Hassan, Brenda Blethyn and Danny Dyer. The movie will focus on an the age old story of an ex-convict trying to go straight. Problems arise when Jackson’s loan shark character tells him he has to raise £100,000 or he will become a “dead man running”.

The film, which will be directed by Alex de Rakoff, is being financed by a mixture of private investors, including Ferdinand and Cole. Source

Well  well, look at Rio and Ashley, big shot movie producers in the making. I never saw this one coming. I’m impressed!

So Curtis ’50 Cent’ Jackson is set to play a “vicious” loan shark in a London set gangster flick. Hmmmmmmmm………….

Is he currently working on perfecting a cockney accent for the role or will he go down the lazy route, like so many other rappers have done before him, and just play himself – a tough street talking brute from Hollis Queens New York?

Seriously how many more London based gangster flicks is this country going to produce? They are soooooooo late 90s!

And actors Tamer Hassan and Danny Dyer have been in enough British gangster flicks to last a bloody life time!