Rapper Jay-Z (real name Shawn Carter) received his Global Leadership Award last night (October 1st) at the ultra plush Waldorf Astoria in New York. He received the award for his visionary leadership of ‘Water For Life’ project, and for his partnership with the United Nations.

I remember the ‘Water For Life’ project fronted by Jay. MTV covered the whole event.

About a year and a half ago he embarked on a lucrative tour which covered Europe and then Africa. In Africa he ventured in to various poverty stricken regions with his security team, lifestyle guru and various assistants, spoke to some of the natives, listened intently while the camera’s rolled, visited a school, and carried a heavy bucket of water for a little girl.

However, when the tour ended all seemed to go quiet on the ‘Water For Life’ front, so I’m surprised to see that he’s been awarded for his “visionary leadership” for this project.

Apart from raising awareness of the water crisis for about a day or two what else has he done to deserve this accolade?

Do the villagers that he visited, now have access to clean water within close proximity? Have their living conditions improved thanks to his “visionary leadership” skills?

Anyway congratulations Jay. I’m sure the world’s poor are celebrating the news of your award and raising their glasses filled with contiminated water as we speak! 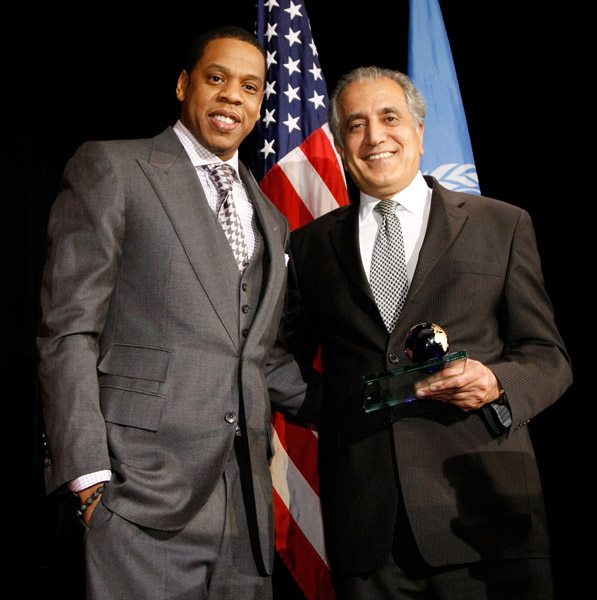 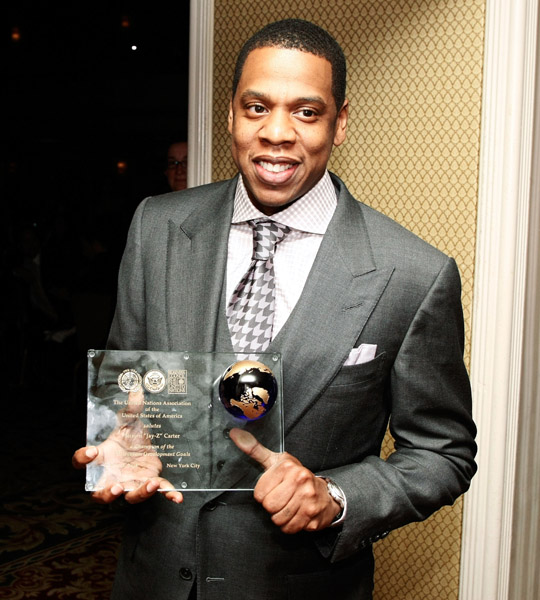