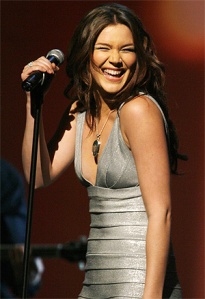 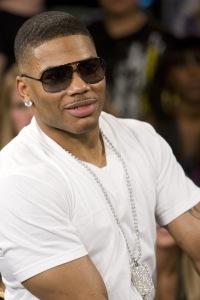 I don’t know where this came from but apparently rapper Nelly and singer Joss Stone are currently an item…….

I know that they both have fallen off career wise, so could they be that desperate for publicity?

And isn’t Nelly still in a relationship with Ashanti?

I don’t believe this story…..

The British star has been on several secret dates with the 33-year-old US rap star – who is 12 years her senior – and is said to be smitten with him.

A source revealed: “Joss and Nelly have been out on a few dates. It’s early days but Joss is really happy. It’s great that she has met someone as successful as she is and who understands the pressures of being a performer.”

Joss, 21, is also reducing her hectic work schedule this year so she can have more time for herself, and spend more time with Work It rapper Nelly. Continue Reading…..