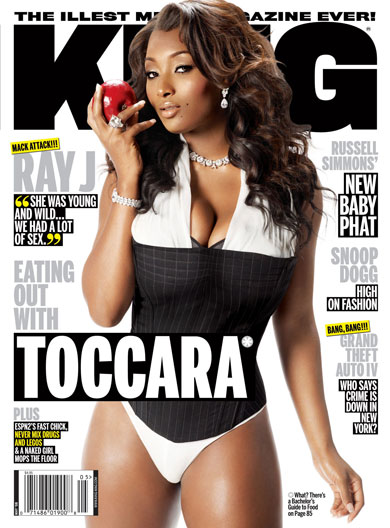 I always just breeze past King Magazine when I see it on the shelves at my local newsagent BUT I’m about to change the habit of a lifetime, for one man!

Top music journalist and my loyal subscriber Joel aka The Magazine Mercenary  has written an intriguing/gripping investigative piece on Ken Francis, a man who mingled with the rich, famous, and influential, while running a hugely successful modelling agency.

However he hid a dark secret….

Francis’ “above board” modelling agency covered up the fact that his models were being used as drugs mules, and his involvement in a multi-million dollar, murderous ecstasy smuggling ring, that would eventually lead to this unlikely criminal’s downfall.

To read the entire article purchase King Magazine (May issue)