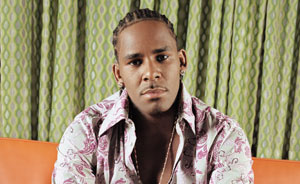 Once again R Kelly hits the headlines and like always the proverbial has hit the fan!

Ne-Yo is to sue R.Kelly after the “Pide Piper of R&B” unceremonously dropped him from his North American tour.

The star claims that he lost $785K in earnings after being informed that he was to be removed from the bill.

“The singer Ne-Yo (real name: Shaffer Smith) claims that he was set to earn $785,000 for opening for Kelly at a minimum of 25 concerts. But he says was bounced from the tour after a pair of shows in mid-November, though audience reaction to his set was strong. In a December 31 Los Angeles Superior Court lawsuit, Shaffer, 28, alleges that he was dumped because crowd and press reaction to his performance was “more favorable” than R. Kelly’s notices.”