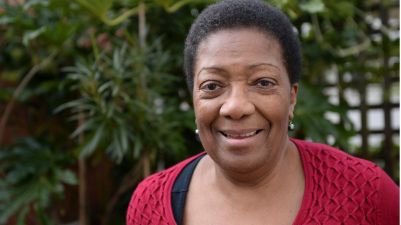 It has been reported that Britain’s first Black female headteacher, Yvonne Conolly, has sadly passed away.

In 1969 Yvonne Conolly became Britain’s first female black headteacher. Arriving from Jamaica in the early ’60s she had worked her way up the teaching profession. When she was made headmistress of a London primary school she received racist abuse from some people but refused to let them define her relationship with the children she taught.

Last year, Conolly was honoured for achievements at an annual reception, hosted by The Naz Legacy Foundation.