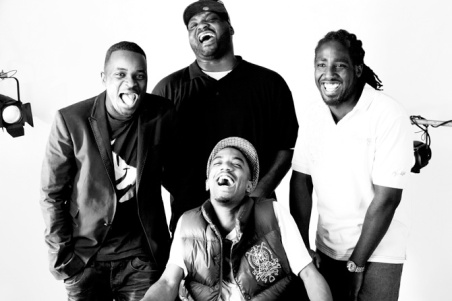 Incisive joins the Cut the Chat team to discuss his name (which he found in the dictionary), why he doesn’t swear, how he started collaborating with singer Shakka , his frustration at not getting the recognition he feels he deserves and the fact that he once considered converting into an Afro beats artist. He also admits to having never listened to a Common album.