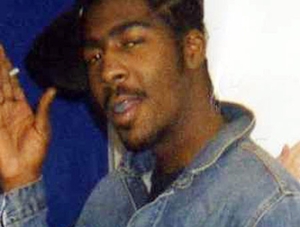 POLICE are hunting a man suspected of knowingly infecting his lover with HIV.

Jermaine Scott, 27, is wanted after a mum-of-two told officers he had given her the virus.

She says the pair had ­unprotected sex even though he knew that he was infected. She fears other women could also be at risk.

Scott is originally from Jamaica but is believed to have been living in the UK for up to 10 years.

He has links to Merseyside, Wolverhampton, Huddersfield and London.

Anyone who knowingly infects another person with HIV can be charged with GBH.

[Thanks Delali and Purple Ramblings]