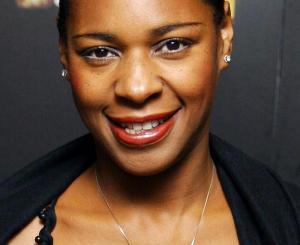 Via The London Paper

The 40-year-old singer who grew up in Crouch End was in a “stable condition” less than a week after discovering she had the disease.

Spokesman Stuart Watts said: “Sonique has had her operation and is in a stable condition.”  Continue Reading….